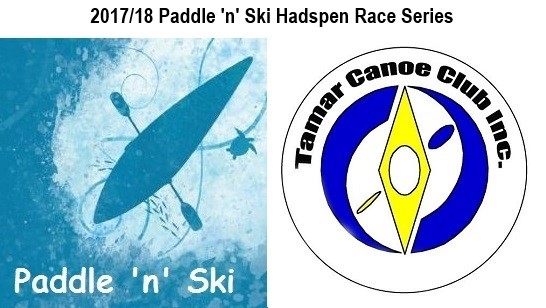 A good night for a race and a good turnout of racers. Duncan started the race and was never caught, Paul Clarke worked had to catch him but fell short, both recording Personal Best’s of around 2 minutes. Bill was next over the line with Terry chasing hard, both recording 30 second PB’s. Richard managed to just hold off Phil, both getting PB’s by seconds. The next group were around 60-90 seconds down on there PB’s with some hard paddling at the end to get over the line, in order, Paul Walker, Jono, Tim, Myself, Tony and Michael. We also welcomed back James Caspar with a good starter time.

Thanks to Gill for timing, race times are below.

Guntime for next week will be at 6:30pm. If you miss your start time you can still race, have your time recorded and score points. New paddlers will be able to set their handicap time.