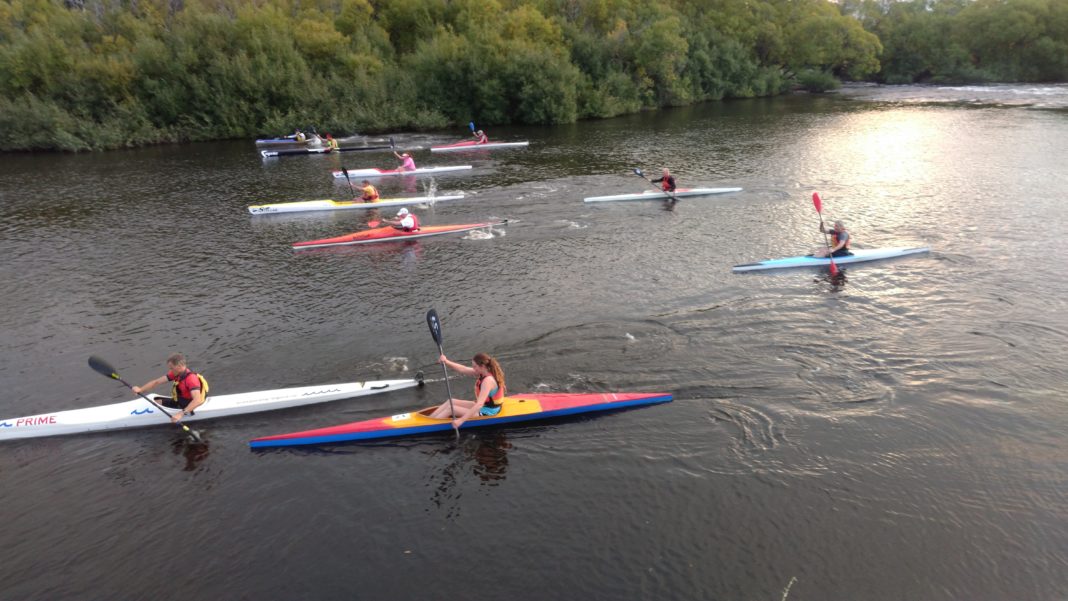 A great night for a race, and a BBQ, and a good turnout to go along with it. Tim took off from the start and was barely headed; he even managed to beat the race timer back from the BBQ with an approximate time being awarded. Phil Barratt was next over the line with Geoff close behind. Race times are below.

The real star of the night though was the end of season BBQ with a chance to make plans for the coming winter and celebrate a great season of paddling. Thanks to Amanda, Cecilia and Liz for helping out with the BBQ.

The points champion was tightly contested with the lead switching between a few paddlers over the final month of racing. Phil Nelson managed to back up his win from last season and was again the points winner. Beth was 2nd while April came in 3rd. Congratulations all. With 79 Personal Bests out of 160 race finishes nearly every second finish was an improvement on a previous time, showing that everyone has room for improvement.

The coveted raffle prize from Paddle n Ski ($600 discount on new Stellar Ski) and a hybrid split shaft paddle from Stellar Kayaks Australia was won by James Caspar, congratulations. James had previosuly won the prize in 2018 and kindly donated the paddle back into the kitty for a second drawing, James held onto the discount voucher so hopefully we will see him paddling something new next season. On the second draw of the paddle Chris Bates came out the winner, congratulations Chris.

The race series will back from mid October, in the meantime it seems like kayaking is a perfect sport to get some exercise in while keeping your distance from others. Hope to see you on the water in the meantime. 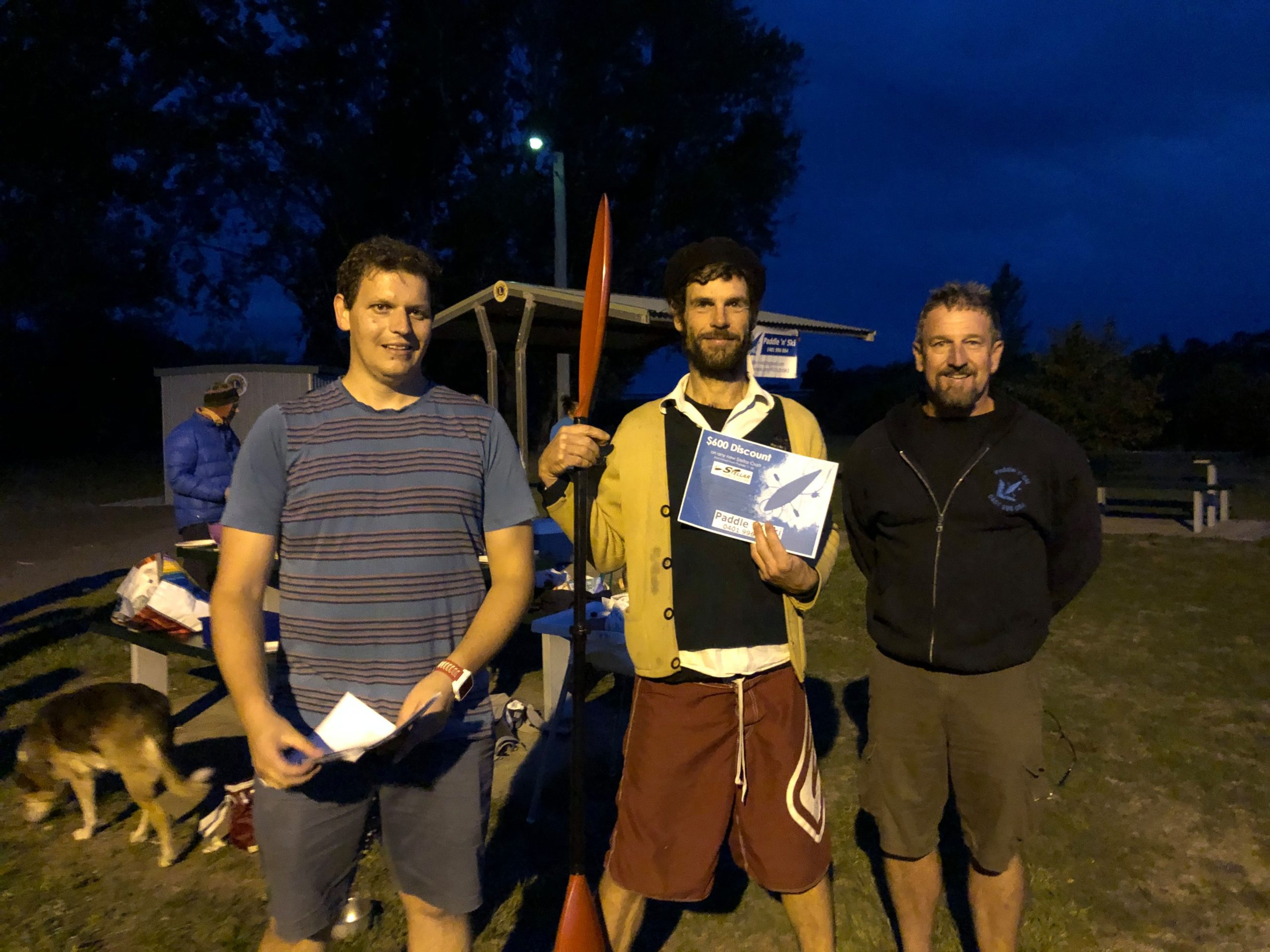 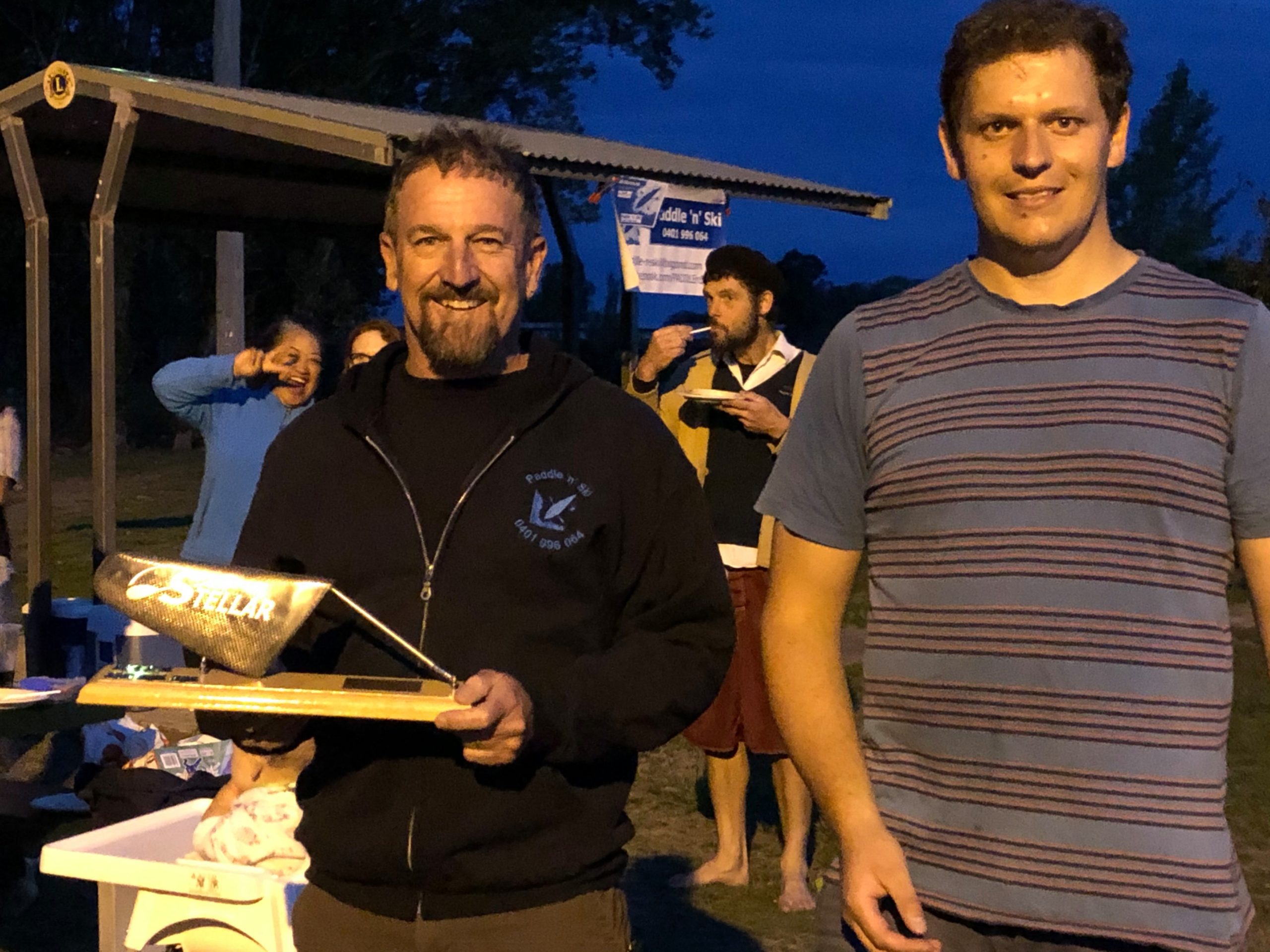 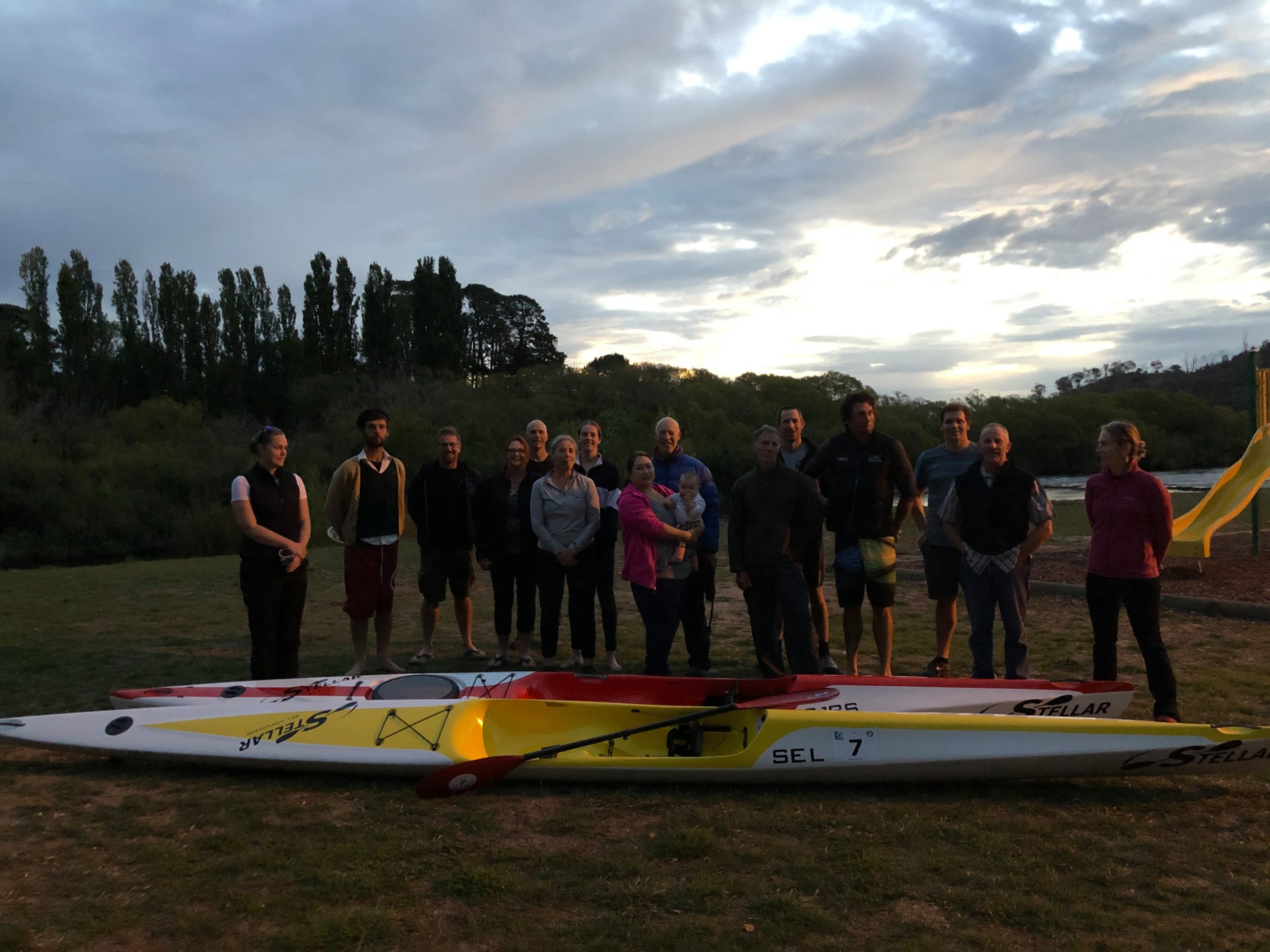